Miri is a popular dive destination due to an abundance of pristine patch reefs. The Miri-Sibuti Coral Reefs National Park, lying at depths ranging from 7 to 30 metres has an average visibility of 10 to 30 metres. There are also some interesting wreck dives and the wrecks are homes to marco life which is an attraction to underwater photographers. The nearest dive site is a mere ten minutes from the marina bay jetty. It is possible to fly into Miri and be in water the same day. Local dive operators offers the popular SSI certification programme as well.  Water temperature at the start of the season is normally 26 to 27ºC but can be as low as 23ºC at depth, as the NE monsoon still brings in cold water from the northern Pacific. By May the water temperature reaches the more normal 29 to 30ºC.  The best time to go diving in Miri is from late March through November each year.  Besides the diversity and accessibility of corals this is also the season where divers are often greeted by whalesharks as well. Surface interval can be well spend visiting Niah caves or Tusan Cliff Beach. Sightings of the Hornbills are also well known in the area. 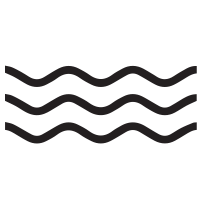 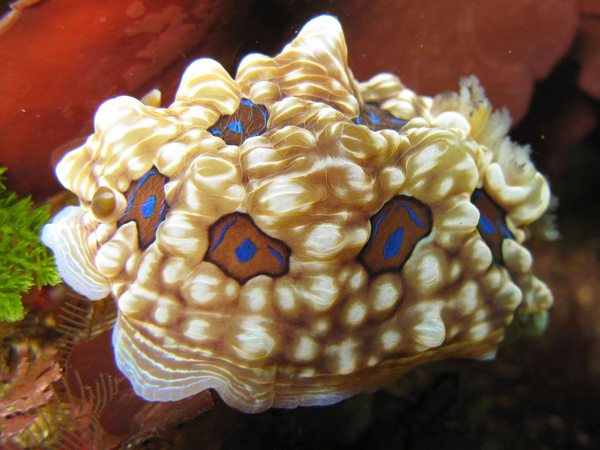 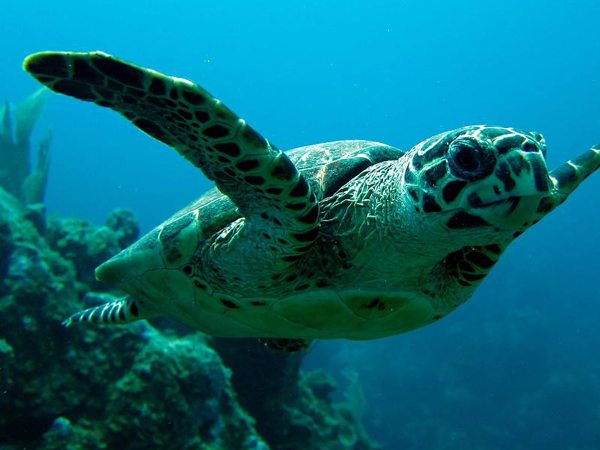 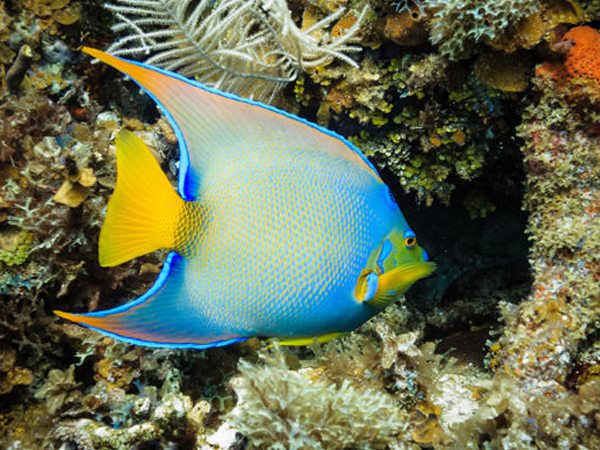 Join us today and dive in Miri

KL Divers is a specialized diving shop in Kuala Lumpur, We offer a wide range of services to divers, from dive training to dive trips and diving equipment.